THE CHUPACABRA (CHOO-PAH-COB-RA) SONG -- A parody of the Macarena at the ART BELL WEB SITE. Chupacabra - 1. an alleged creature that sucks the blood out of animals without leaving a trace of it's own presence. 2. also known as the "Mexican Goatsucker".

THE ILLUMINATI SONG - figure out what the Illuminati is up to in the lyrics of this song.

LIFE ON MARS -- The David Bowie Song. Does he know something we don't? Is he an an alien like the B-movie he was in?

THE MACARENA -- The Spanish Disco Craze that's sweeping the planet. Is this song part of a global conspiracy to spread a silly dance? Is the Macarena the Anthem of the New World Order?

STRANGE DAYS - By the Doors. The lead singer's still out there and will appear with the words Mr. Mojo Risin.

STAR TREKKIN - are the lyrics really a plot and conspiracy by the Klingons (remember, this is the 23rd century) to destroy the Federation? 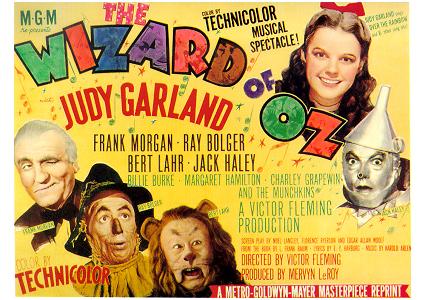 SYNCHRONICITY ARKIVE - A website with several different examples of musics albums aligning with movies. Includes a Wizard of Oz / Dark Side of the Moon section.

WIZARD OF OZ with DARK SIDE OF THE MOON -- a song with coincidences in snycronicity between the Wizard of Oz and Pink Floyd's Dark Side of the moon album.

WIZARD OF OZ AND DSOTM - another site with the synchronicity between the Wizard of Oz and Dark side of the moon.

BACK TO THE CONSPIRACY PAGE